Home / My Story, In My Own Words 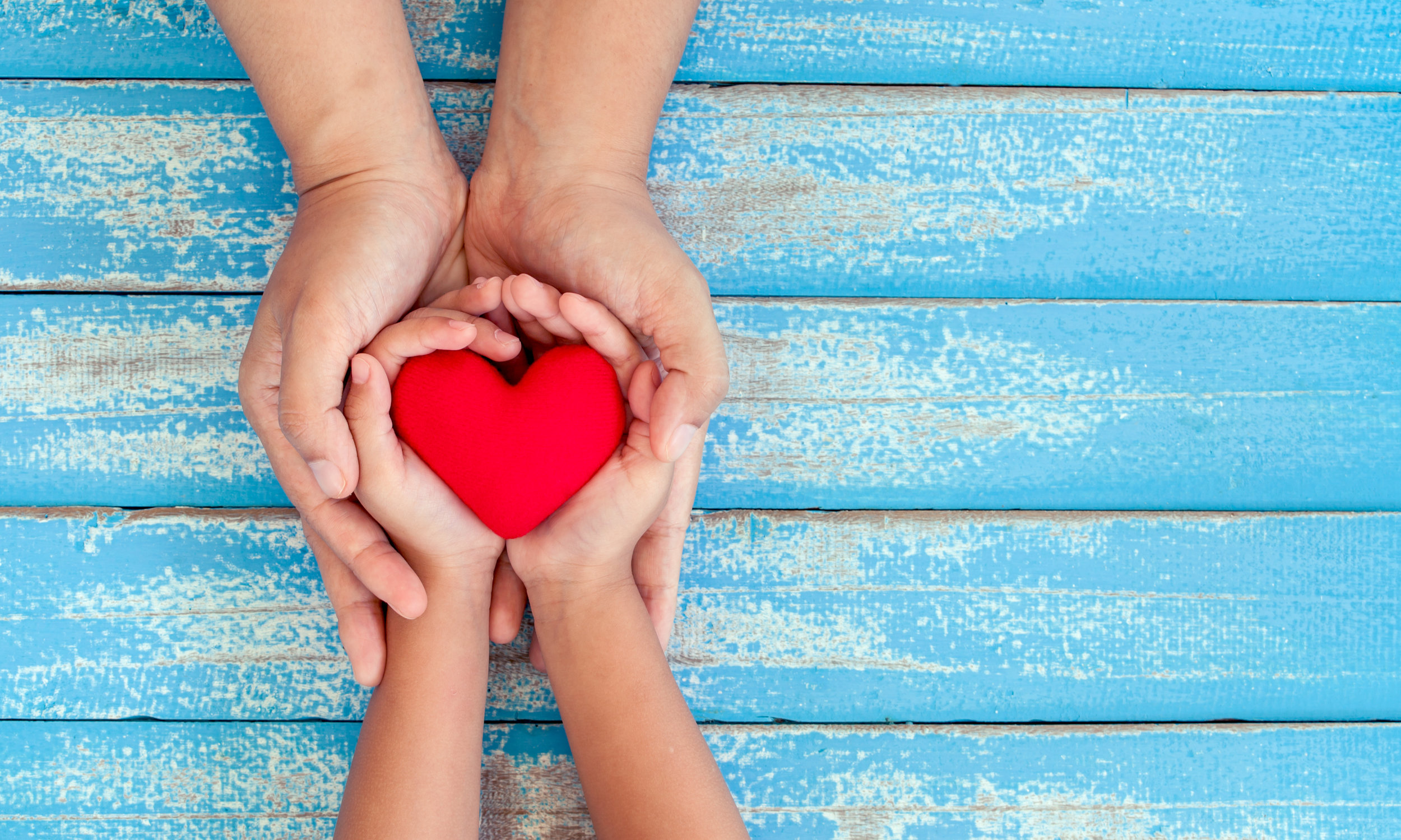 I was recently one of four women featured in an article for Arlington Magazine. It was the first time going public about something very personal that happened to me in 2014. Before the article was published, I had not talked much about it. I even had friends who had no idea.

On Friday, April 18, 2014, I woke up to start my day. It was actually Good Friday before Easter weekend. My last meeting of the day was schedule for 1:30 PM and then I would be off to make preparations for an Easter brunch we were hosting. We had a busy but fun weekend planned and it was Friday – YAY!

I’m always the first to rise in our house, not by choice (I didn’t used to be a morning person), but I’m always appreciative of the quiet! As I started my normal routine, I realized I wasn’t feeling well. In fact, I soon discovered I was having chest pains. Not overly painful, but it was centralized pressure right in the middle of my chest. After about 20 minutes of consistent pressure, I decided I needed to tell my husband, Paul. So I woke him and told him I wasn’t feeling well.

Paul perked up and asked, “What do you mean you aren’t feeling well?”

Feeling a little silly, I replied, “I’m having chest pains.”

“What do you want to do?” Paul asked.

And so he did. And they came.

I walked out of the house on my own, still experiencing the chest pains but by then, also feeling it down my arms and a bit in my jaw. The EMTs conducted an EKG in the ambulance and it was normal. But they suggested that we go to the ER. So off we went.

Once we got settled into the ER, they did another EKG. Still normal. They also did 2 CT Scans. All normal. But the pressure persisted.

A couple of hours later, the doctor came in with some “news”. She said they were admitting me. My first reaction?

Apparently when they first brought me into the ER, one of the tests they ran was to get a baseline for an enzyme that presents itself when someone is in cardiac distress. When they tested it again, it had risen to a level that (1) indicated cardiac distress and (2) required admission into the hospital.

Oh boy. Not how I envisioned my day going.

Long story short(ened), I was admitted that afternoon and told I would be kept overnight for observation and a possible stress test the following morning (there went our brunch plans). Little did I know, that later that Friday night, I would have my first irregular EKG. It’s then that the doctors think my heart attack occurred.

Those words are still difficult to say. I was 40 years old. I had two babies at home. I didn’t have high blood pressure or high cholesterol. I wasn’t a smoker or diabetic. But I did have a deep history of heart disease in my family. In fact, both of my grandmothers had (and survived) heart attacks while in their 40’s.

So why have I decided to go public after all this time? Because I want people to know that while you may be doing everything right to take care of yourself, you still need to listen to your body. I had no symptoms of heart disease until I woke up that day. But something inside me knew something wasn’t right.

This is a killer disease. And when I say killer…

Heart disease is the #1 (NUMBER 1) killer of American women. It claims one mom, one friend, one sister, or one wife…every 80 seconds.

Let that sink in.

My heart attack didn’t kill me. It didn’t damage my heart. I was exactly where I needed to be when it happened and that made all the difference.

I often think about those who weren’t lucky like me. Did they feel something wasn’t right but shrugged it off? As a working woman, wife, and mother, I’m busy. We’re all busy. And while we can’t change our family history, we can listen to our bodies.

Being aware of your body (and responding) is critical to overall health. I don’t know what would have happened if I had ignored the discomfort I felt that morning because of that meeting I had scheduled, or because I was just too busy to deal with it.

Listen to your body. If you don’t feel right, act on it.

So how am I today? I’m good! I’ll forever be on some medications, which definitely took me a while to get used to. I can remember trying to convince my cardiologist that I didn’t have high blood pressure. It went something like this…

ME: I don’t think I have high blood pressure.

DR: That isn’t what the BP readings say.

ME: But I never had high blood pressure before my heart attack.

HA! He was a great doctor and tolerated me for 5 years until he released me to my primary care physician. I still exercise regularly, eat a balanced diet (most days), and continue to watch my “numbers”, which are all stable.

But even more than the numbers, I have a new view on life and my health. That Good Friday almost 6 years ago gave me a glimpse into my health that few people get. It gave me a second chance to look at my self-care – physically, mentally, and spiritually.

I’m so glad I didn’t ignore the symptoms that morning. There are no guarantees in life, but I rest easy knowing I’m doing what I can to take care of me.