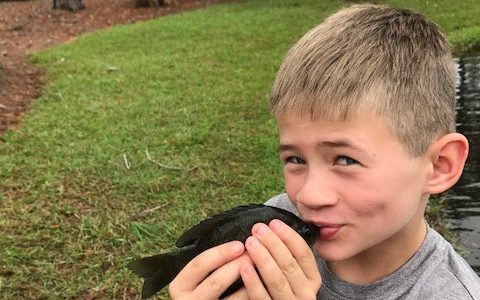 Inspired by my son Nathan, I put together a summer bucket list. I chose 5 things I wanted to do before Labor Day and now that summer is over, here’s how I did!

We went to visit my mom in North Carolina (North Cackalacka as the boys say)  and the development she lives in has a bunch of little ponds, some of them widely known for being “well stocked”. So we grabbed our fishing poles and headed over to see if the fish were biting.

I put this on my bucket list because I desperately want (my) life to slow down. I feel like I’m in a constant state of hurry but it’s my nature – always has been. Mom used to tell me that I “burn the candle at both ends”. She was right.

To combat this, I want to incorporate activities that require me to stop and be still. Fishing is that! So on the list it went and we loved it! 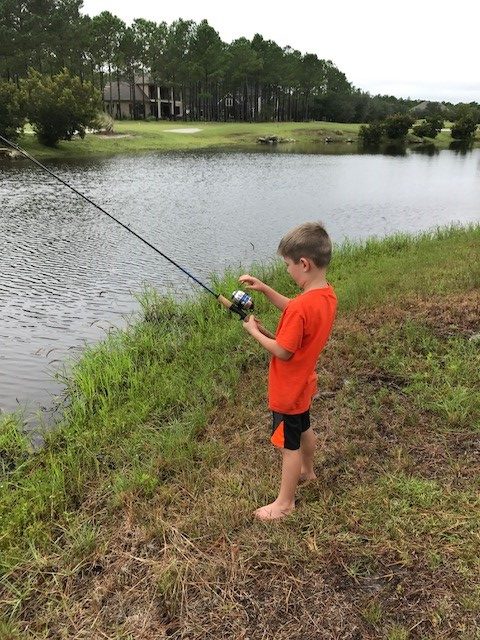 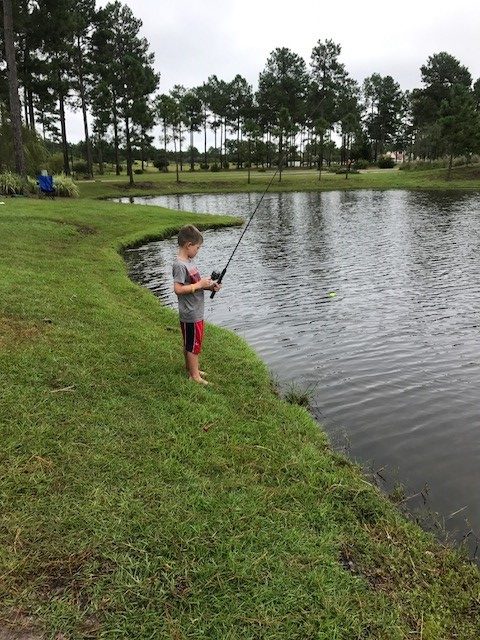 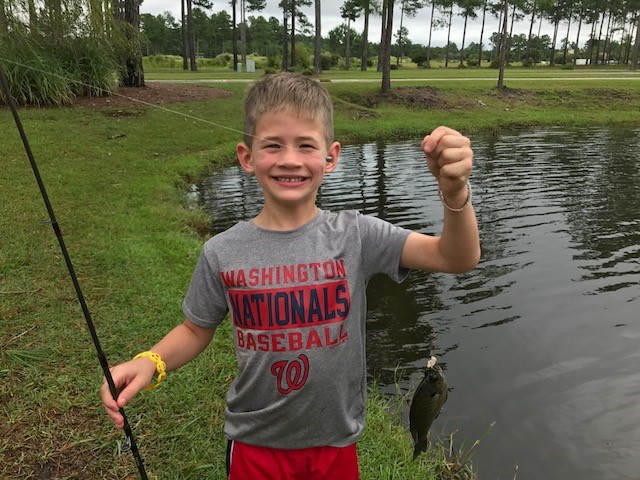 He was so proud. And how cute is he in this picture? 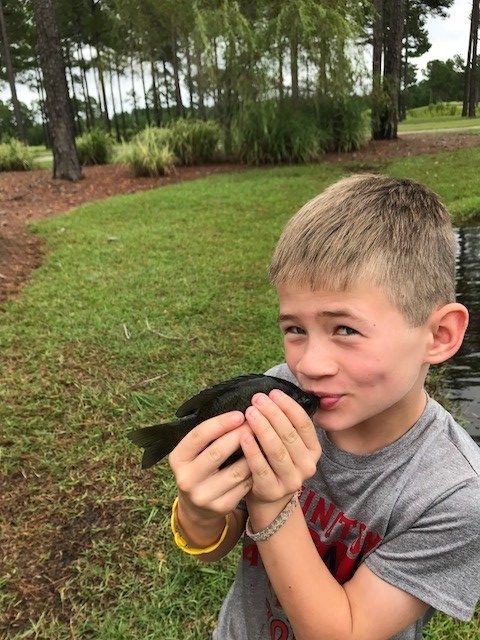 I pulled in this largemouth bass… 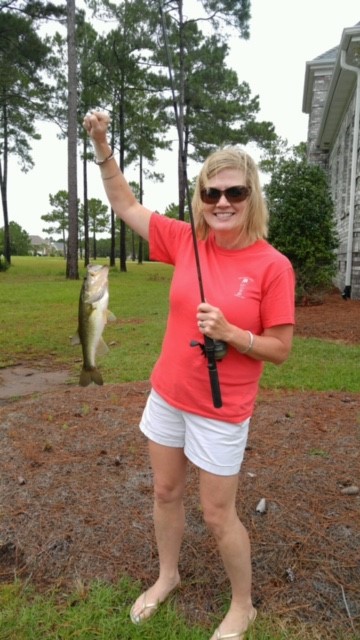 I won’t touch the fish (ick) but it sure was a wonderful morning fishing with my boys!

Of all the items on my list, this is the one I was looking forward to most. Paul and I used to golf quite a bit before we had the boys and now we have to settle for a handful of rounds a year. But this year, we haven’t played much at all because Paul broke his shoulder back in February. The recovery after his surgery was LONG and he’s just now getting back out there. I mean check out the hardware in his shoulder… 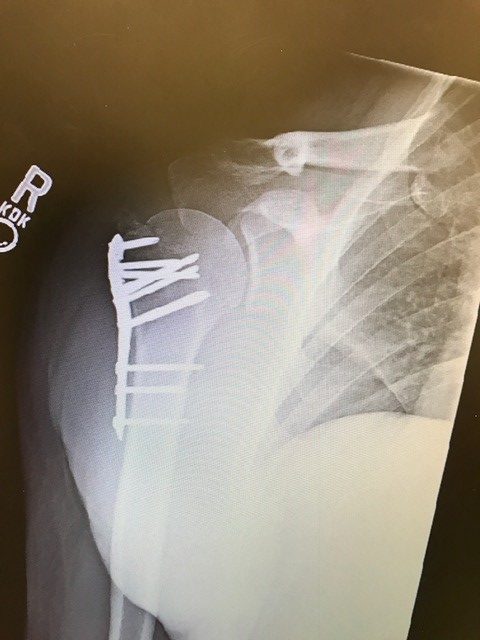 So we were hopeful that we’d be able to get out more this summer but it just didn’t happen. What we DID do was take the kids to play Putt Putt (3 times!) – kind of the same thing right? No it isn’t the same thing at all but it was still fun.

The last time we played was one of my favorite memories. We were in Williamsburg for the night and after a late dinner, we decided to go play putt putt. It was so late. Like 10:30 PM late. But it was so fun. In fact, Nate and I got a hole-in-one on the same hole! 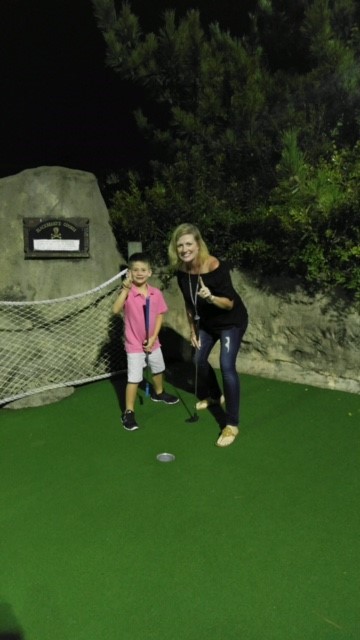 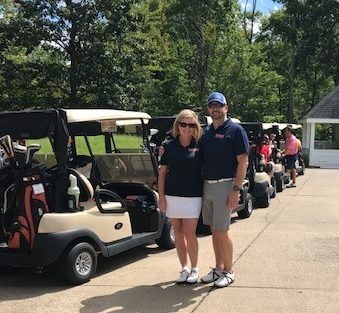 We took the boys to see the Sunset Parade at Iwo Jima and it was such a nice evening. If you ever have the chance to go, GO! It’s relaxing and quite impressive to watch the Marine Corps Marching Band and Silent Drill Team. We had a ball and will definitely put this back on the list next year! 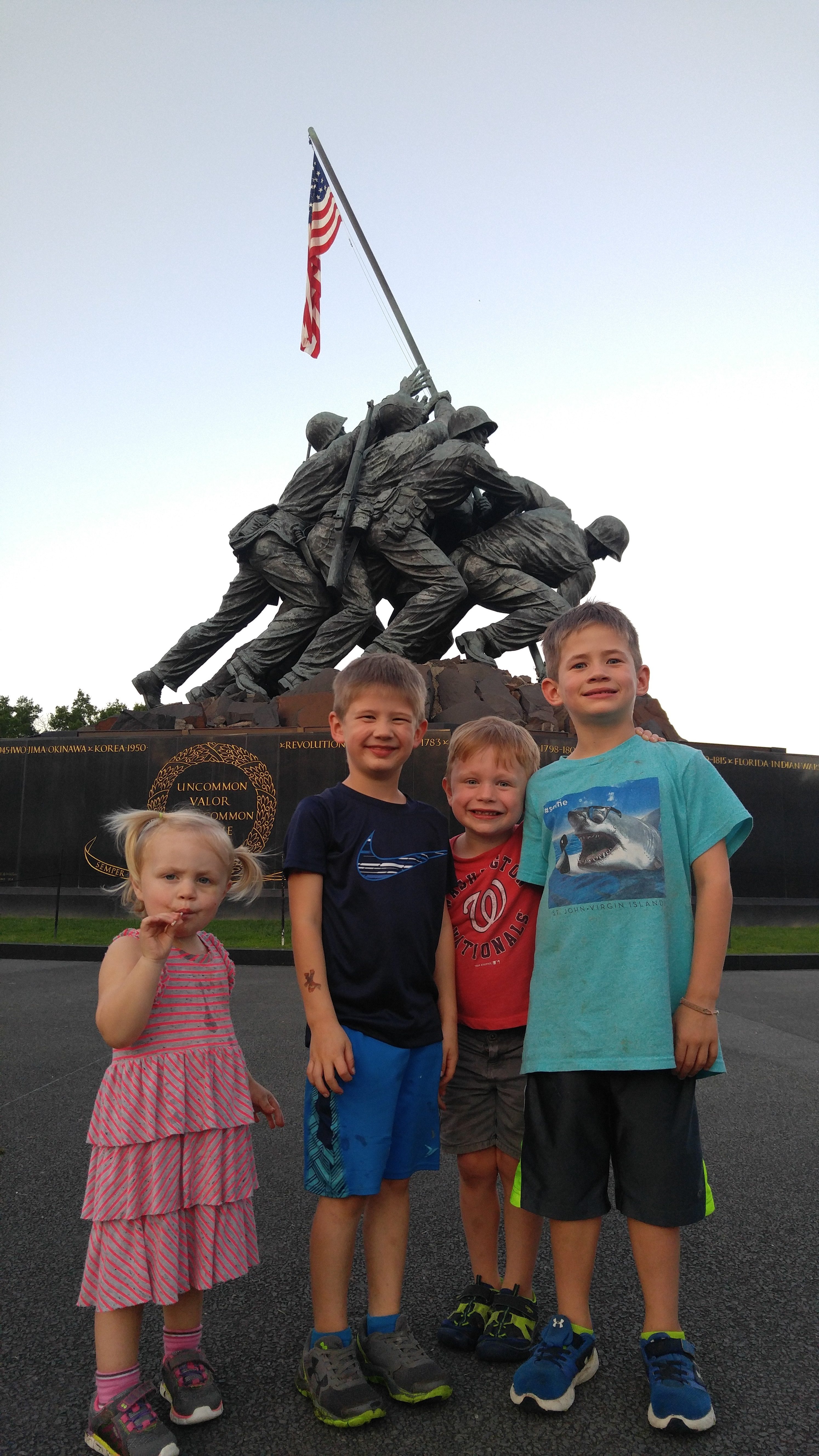 If golf was what I looked forward to checking off the list, camping was the one item I was dreading. So it was probably a good thing that we decided to do it early in the summer. I haven’t been camping in a LONG time but I my boys love it and that is the only reason it went on my list. 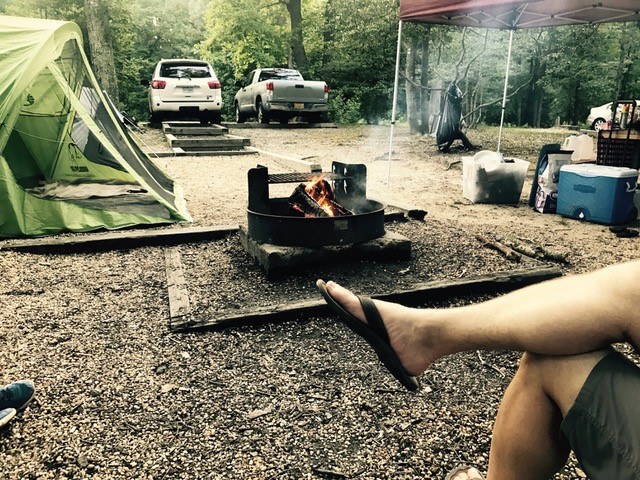 But you know what, now I’m kind of in love with it too. I love the peacefulness and boredom (good boredom) that comes with camping. While I will likely never go camping in the middle of July again (holy crap it was HOT!), I do look forward to our next family camping adventure (which is already on the calendar)!

I modified this about a month ago. My running partner and I started walking (instead of running) because I had a nagging hip issue. We cover the same distance and we love it! Does it take longer? Yes. Do we have to get up even earlier to get it in? Yes. But we decided we really didn’t like running anymore. We did it, because we could. But we’ve checked all the races we wanted to do off our lists and we’re good.

So walking it is (for now)! 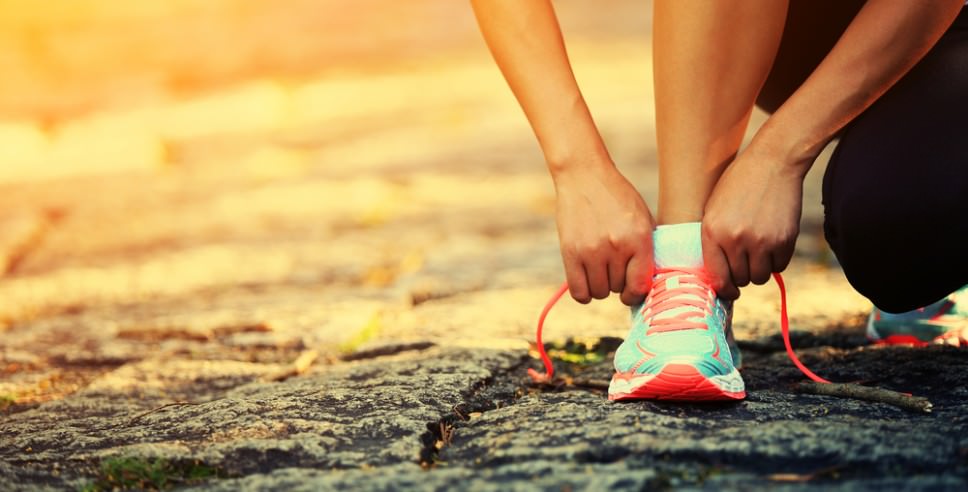 I had never done a Summer Bucket List before but I’m so glad I did. I liked that it was only 5 items – some easier than others but all very meaningful.